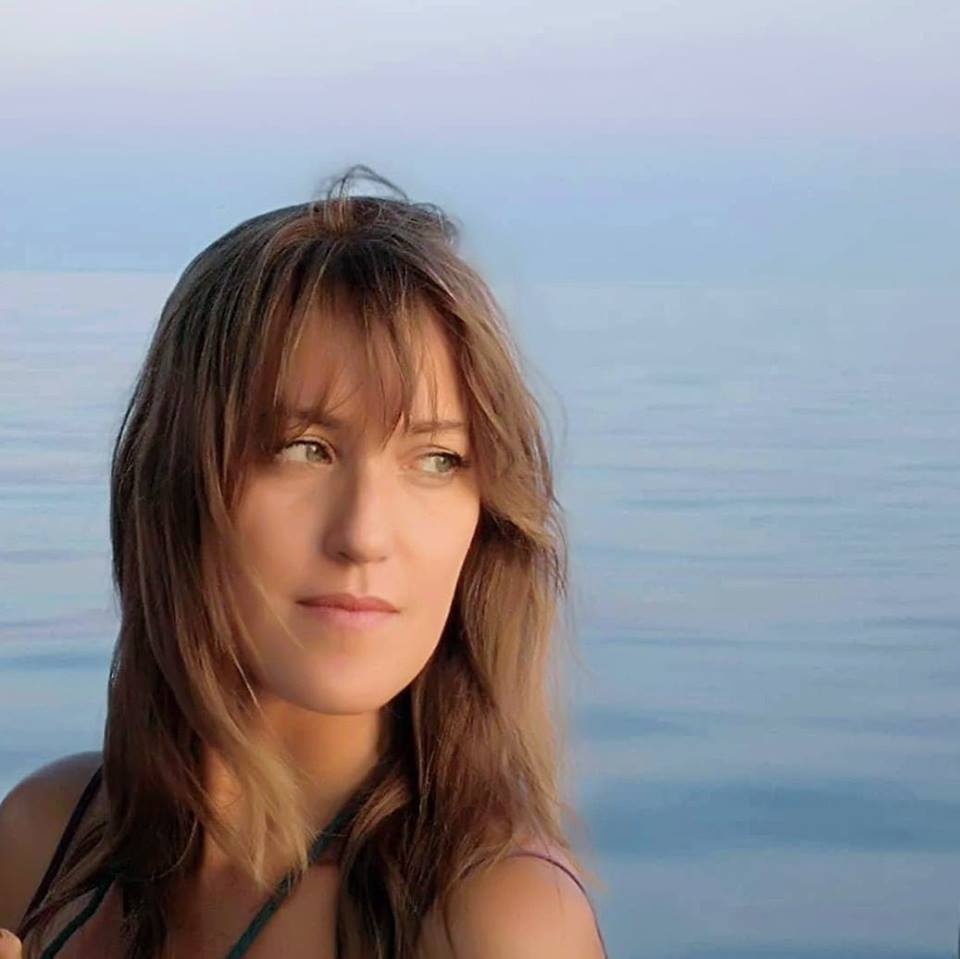 About my work general

The field of my current interest is the image in expanded form through the exhibition and interaction. I was attracted to this subject because of a large number of ways to relate to the image and space. During the process I gave up description, narration, illustration and decided on simply perceiving and acting accordingly focusing my actions on the image itself.  Observation without naming allowed me to identify the space and the concept of understanding the void/empty spaces.

I approach this work as if I do not recognize the object and space, but merely perceive, and my intervention in the image/object space is changing it and creating another new  image as well as a subtracted layer of the primary image. This reduces the space and the void moving the image from a two-dimensional object to a three-dimensional image/object without  filling the entire field, as it is already filled with empty spaces of the surrounding area, which is indeed a part of the picture.

Mistakes and contradictions in the understanding of the perception, for example through the play with illusion, deception and visual irritation are important aspects that influence the ideas and composition of the works, whether this is multimedial work , drawing or painting, she question the role and function of the picture and develops non-figurative painterly objects, the meaning of which is revealed through the act of observation.

This emptiness, at the same time, serves as a building architectural element which again gives meaning to artistic work and ontological function and as something that at the same time eliminates this construction. the mind without thought, without the need for words or vocalisation, as if observering for the first time, with no need for action- complete emptiness.

Is not so important whether the things dealt with in the works come from within her or from outside. In the end this all remains the same space. To make these aspects communicable she utilize lines, colors, shapes and materials.  Emotions are important parameters of her analyses, since every idea or perception is influenced by personal feelings.

I am  interested in the inner experience, attitudes, feelings, intuitions and visions and how to transfer them into visible reallity.

By tieing long strips of cut transparent textile in colors in different directions I got the interaction of solid and void. Nodules on the strips, intersections of the bindings are molding and the carriers of the composition.

Whirling across the space with the transparent textile, the patterns of lines—some of which may overlap—mark relentless change as well as convey the potential for chaos and ecstasy that resides within any system.

The turbulent networks of lines transform the space into both the imaginative space and a visual map of the memorie movements of various elements in time.

My linear structures appear to move, and have a strong emotional impact.

Each linear movement of the textile, shirts, pants, canvas.. in the space is a component of a whole that sometimes possesses choreographic features. The line can also mark a passing of time or an energy impulse and thus visualise the dimension of the processual and of certain constant active premises (electricity).